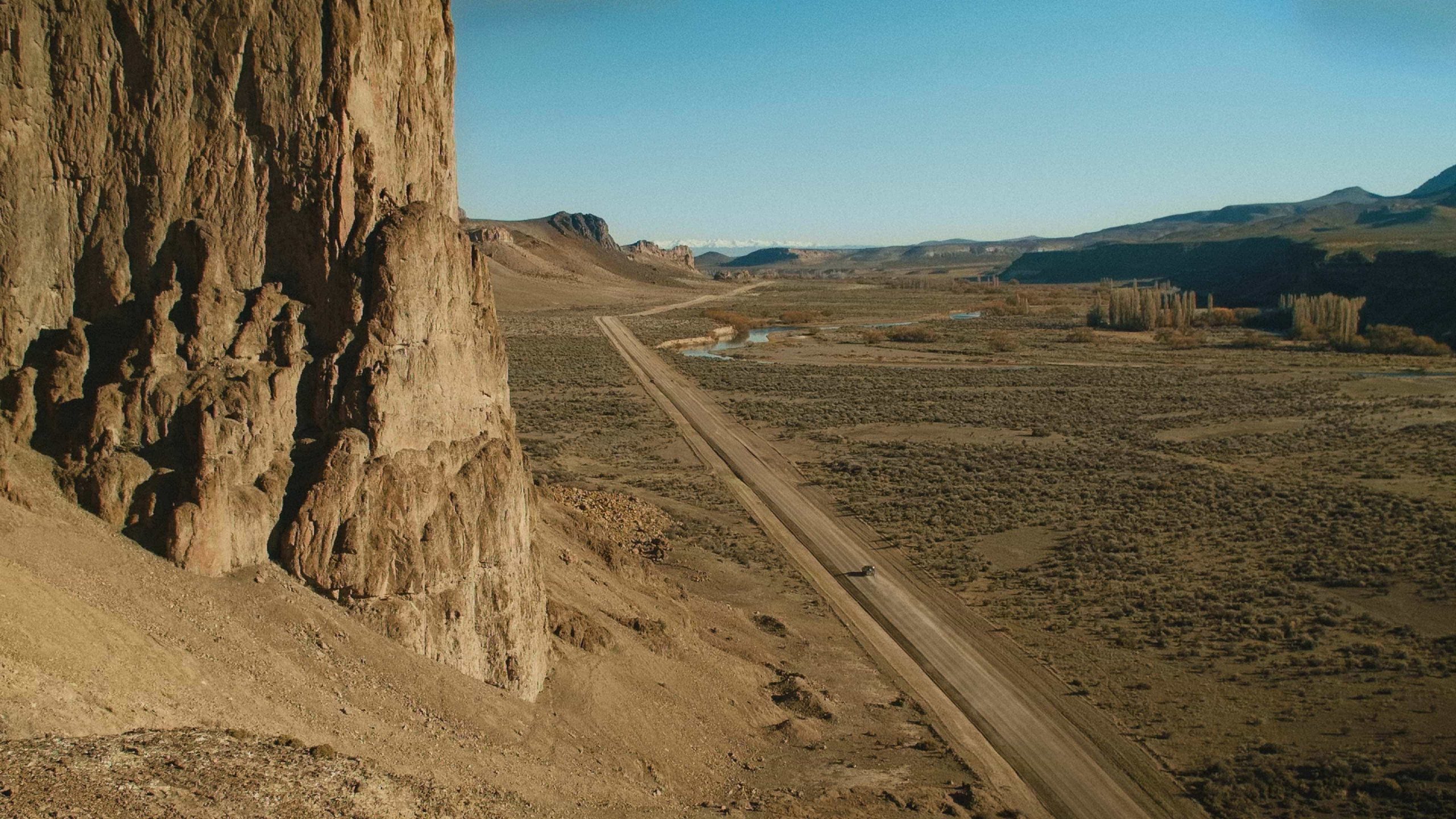 Land of The Wind 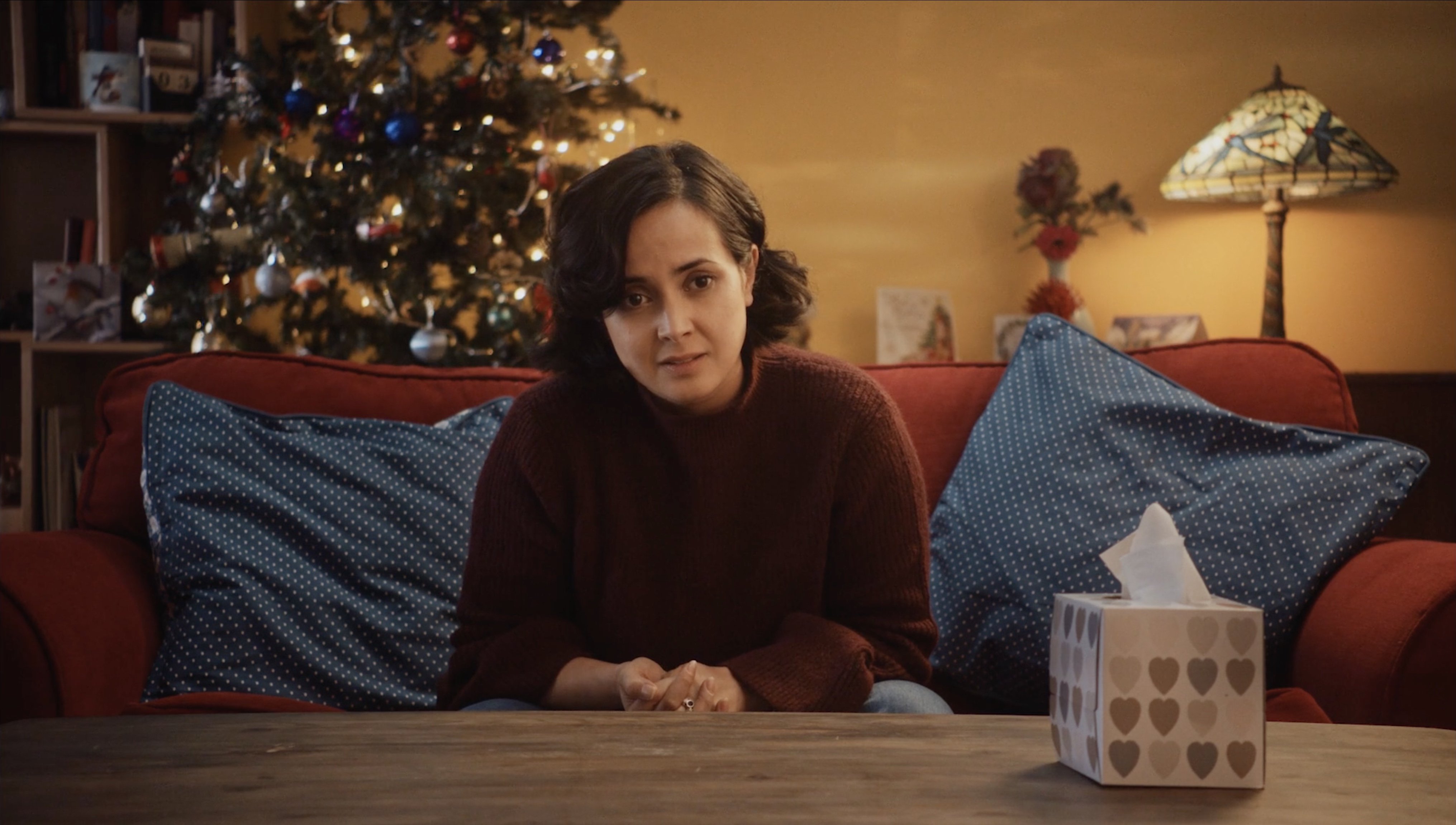 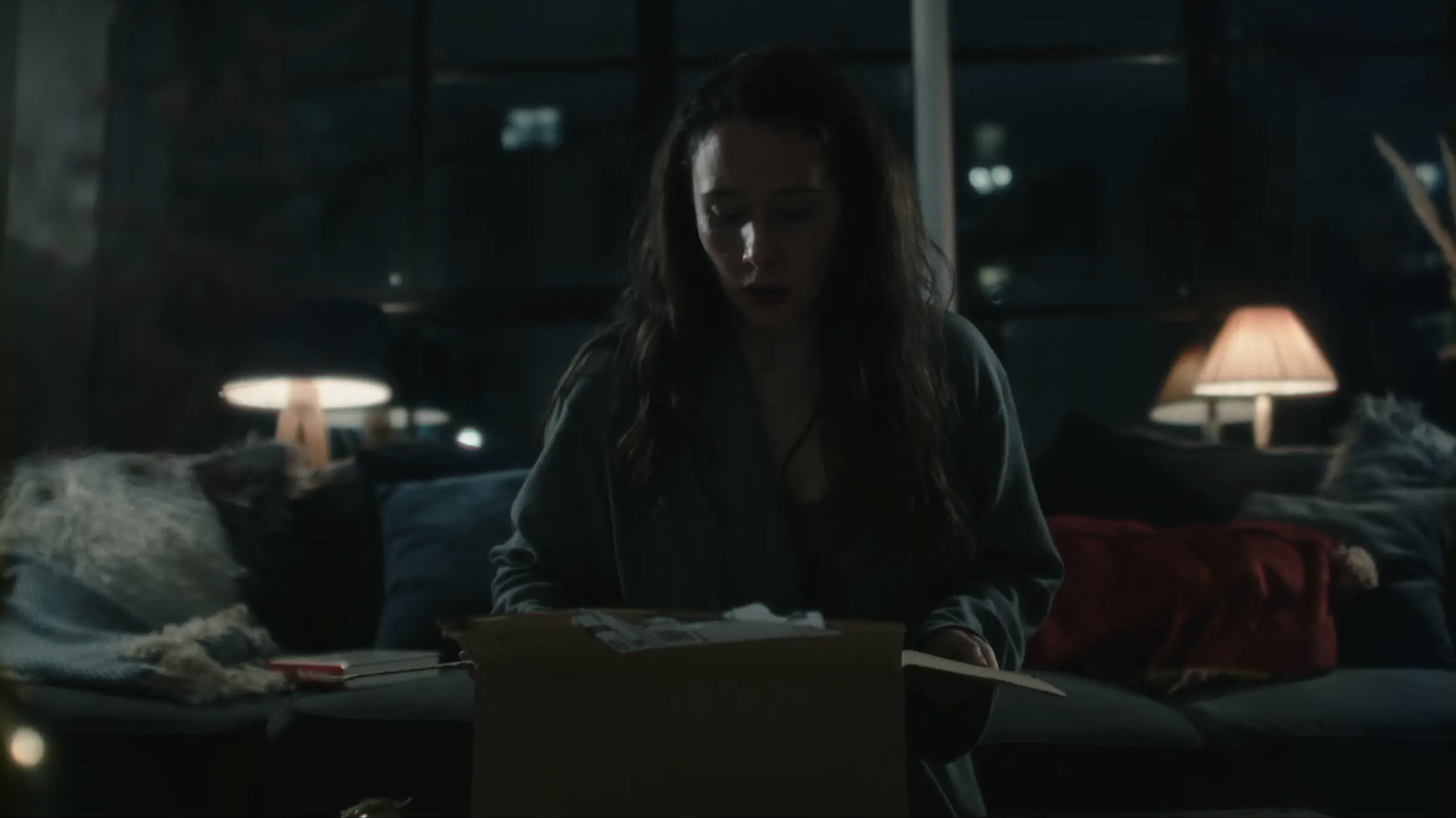 Pauline and Barry are a seemingly happily married middled aged couple. That is until Pauline tunes into relationship hour on Talk Radio and thinks she recognises the nameless voice that’s relaying a lifetime of regrets live on the radio.

Land of The Wind

Patagonia; further South than most people ever dare to venture there's a land of endless distance and beauty. Fine-art photographer Eliseo Miciu explores this mythical place, and also learns a bit more about himself.

Following the release of Sick Individuals & Axwell's collaborative smash 'I Am' on January 26th, Dimitri Vegas and Like Mike joined forces to provide a special 'versus' remix alongside fellow stellar talents Wolfpack and Boostedkids.

Safe Space is the story that chronicles the relationship between Sarah and Amne. Sarah is a key workers in a women's safe house. Amne is a new resident and Sarah's new client. The story begins when the two first meet and ends when they say their final goodbye.

Know The Origin is a style-led ethical store that reconnects people with the hands that have made their clothing. They partner with producers who are as passionate as they are about the environment and eradicating poverty through their businesses, ensuring people are being treated with respect, paid fairly and have the support they need for their families. Filming with farmers and factories across India, we shot the whole production process from seed, ginning, spinning, fabric making and then end process factories where they sew and stitch the garments together.

1945 Germany. Following a mischievous prank, young Peter recovers a gun from the cemetery caretaker's workshop. Neither his friends nor Peter are aware of the grave repercussions that will follow.

A short documentary about remote life in the Patagonian sheep outposts of Southern Argentina.